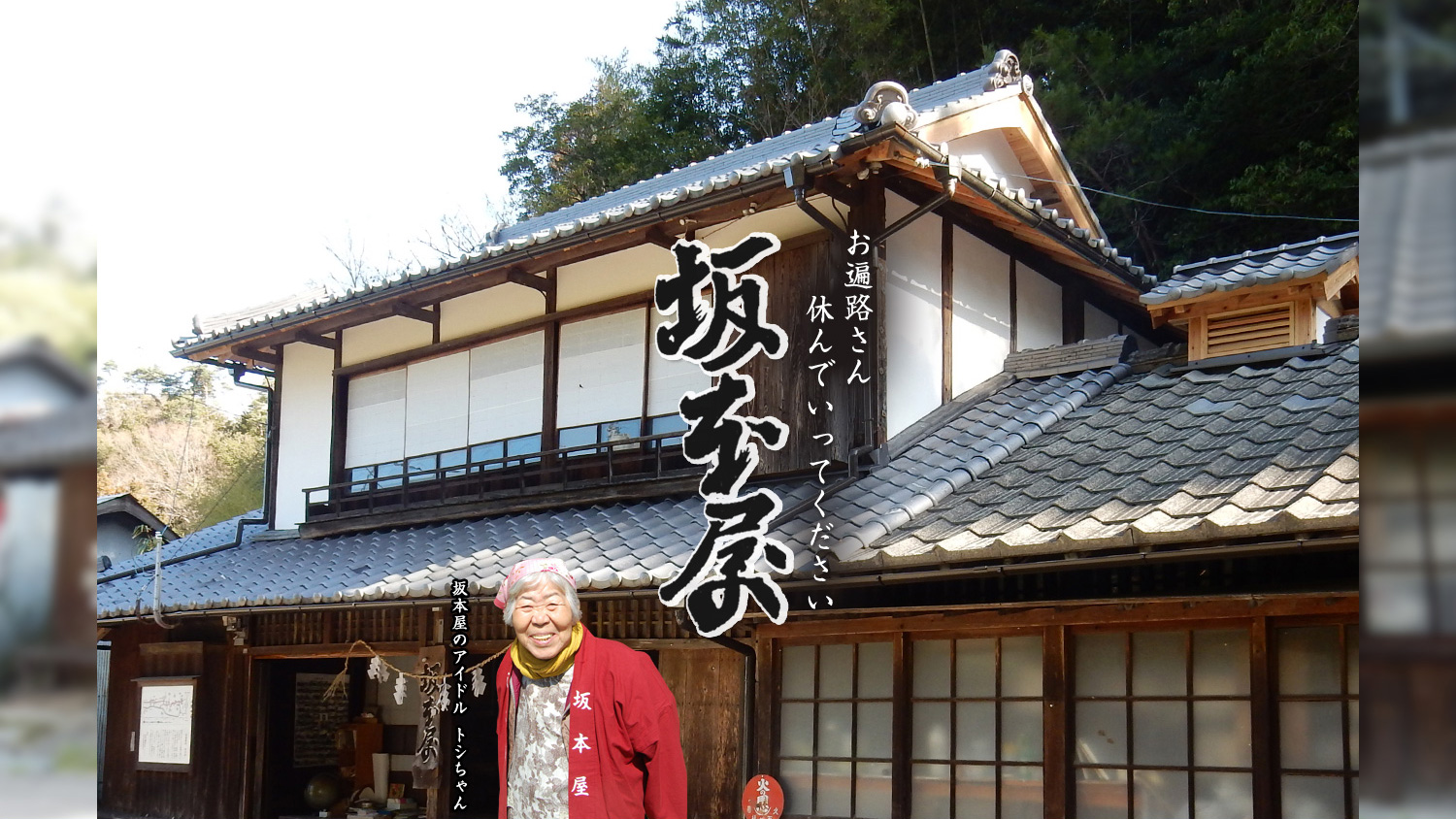 Sakamotoya is a pilgrim’s lodge that was built in the early 1900s. It is located at the foot of Misaka-toge Pass, one of the most difficult sections of the old route to Tosa (present day Kochi Prefecture), and was a very popular spot for pilgrims to rest and/or stay the night until the mid-1920’s.
When people started driving cars a highway was built taking a different route and the number of pilgrims on foot decreased. With few visitors the lodge fell into disuse and there was talk of tearing it down. But in the spring of 2004, thanks to the cooperation of many people, this pilgrim’s lodge was restored and newly opened as a place for osettai, where walking pilgrims and local people meet and mingle.

You will find irori, an open fireplace in the kitchen where you can enjoy sitting around the fire while eating, and also a kamado, a traditional Japanese cooking stove creating a calm and relaxing atmosphere. The entry with the dirt floor was made wider than a usual house to make space for pilgrims to sit. The window ledge on the 2nd floor allowed people to get a good view of the beautiful scenery. 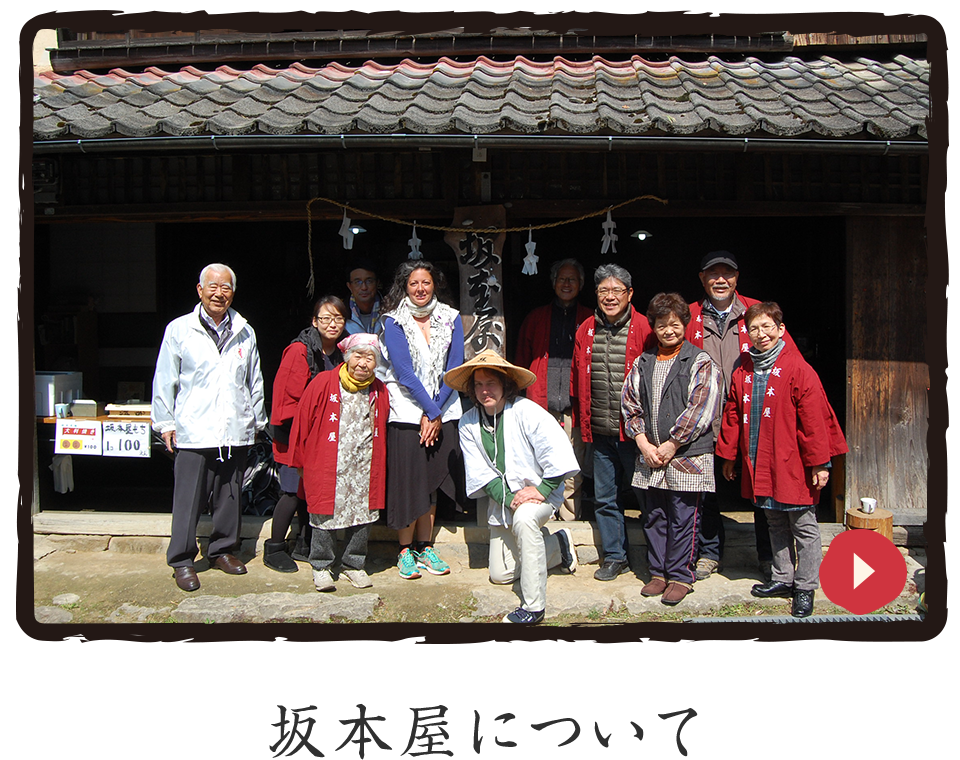 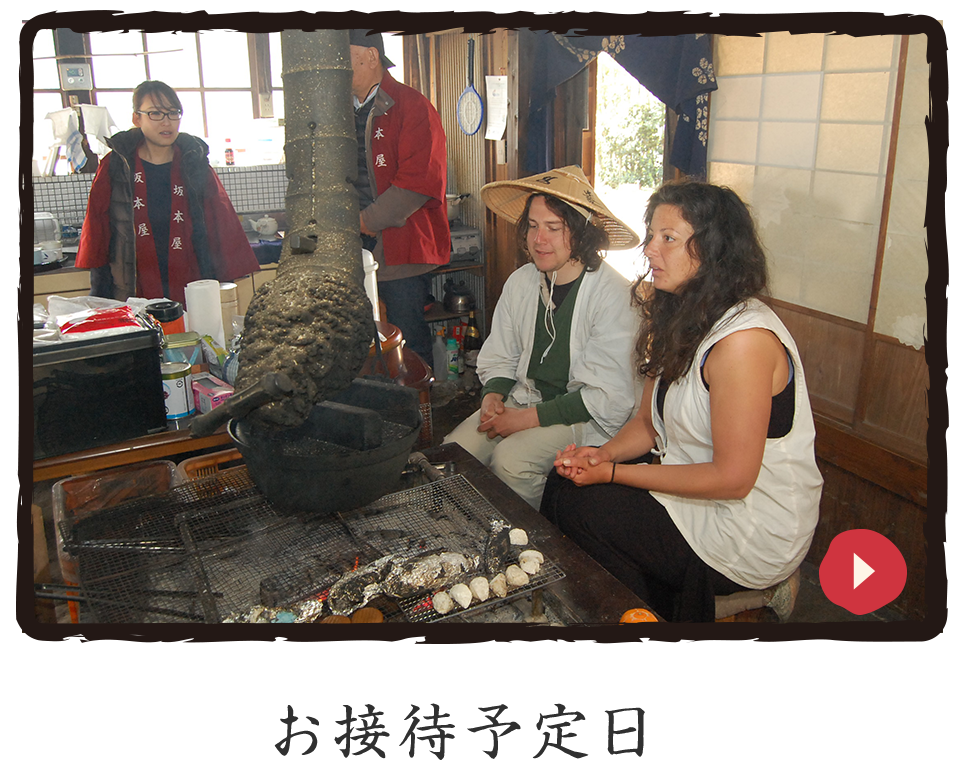 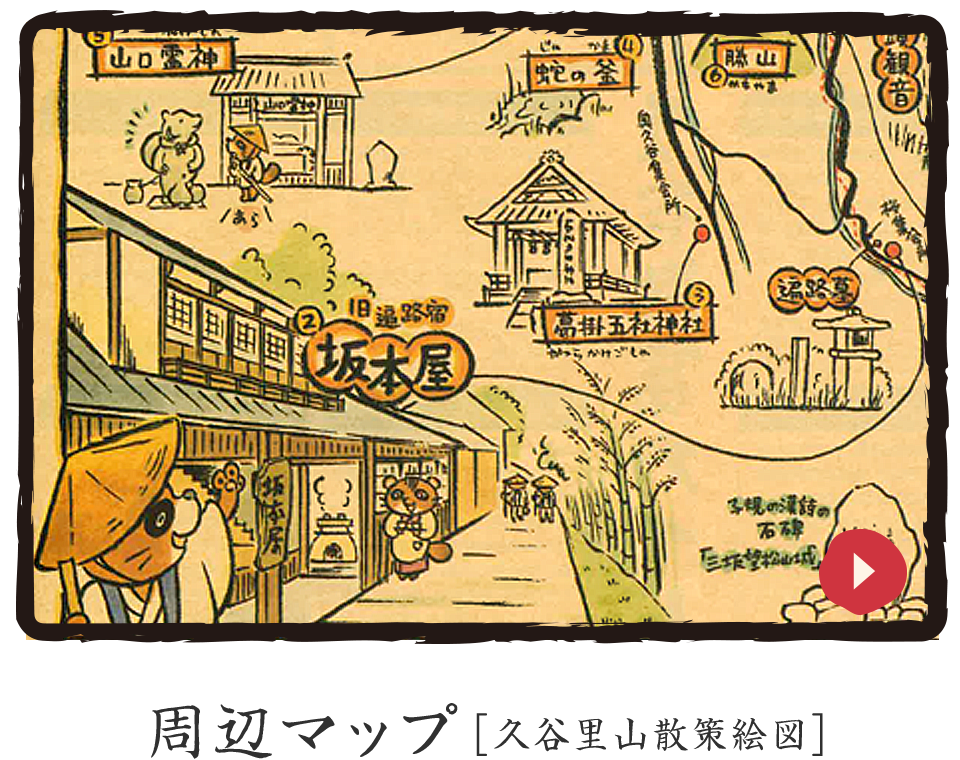 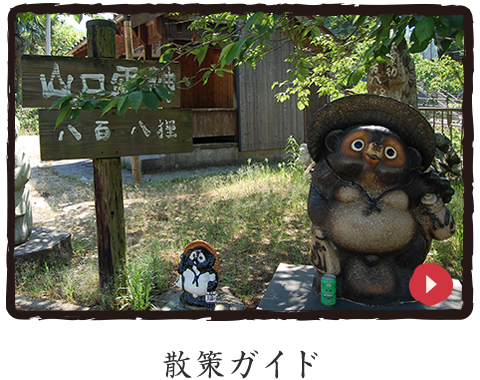 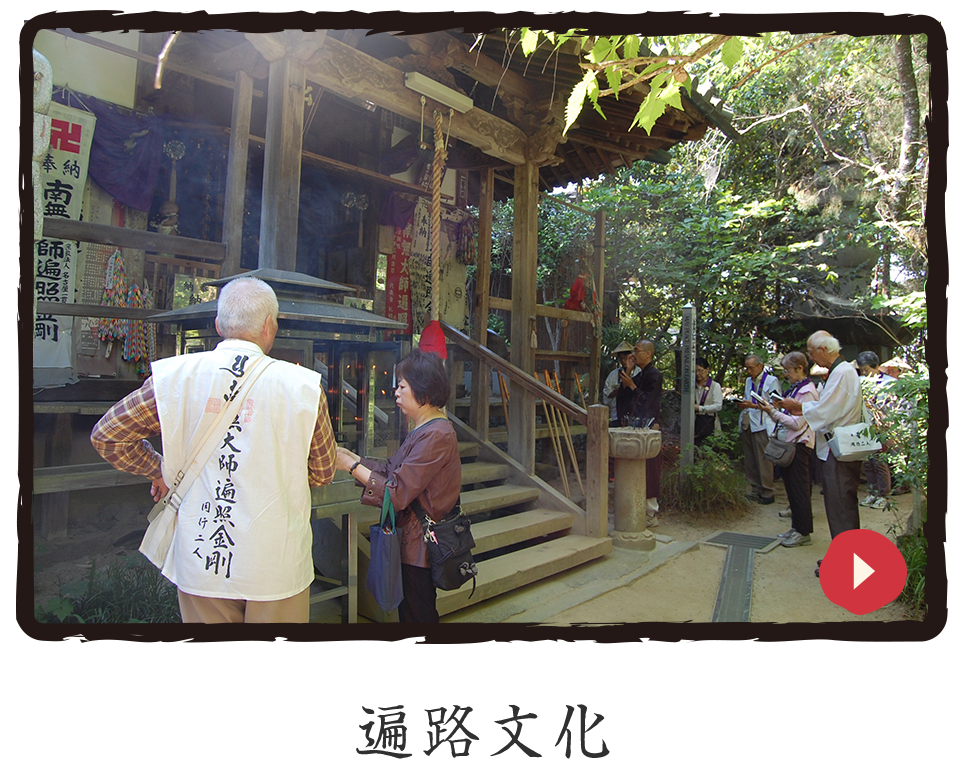 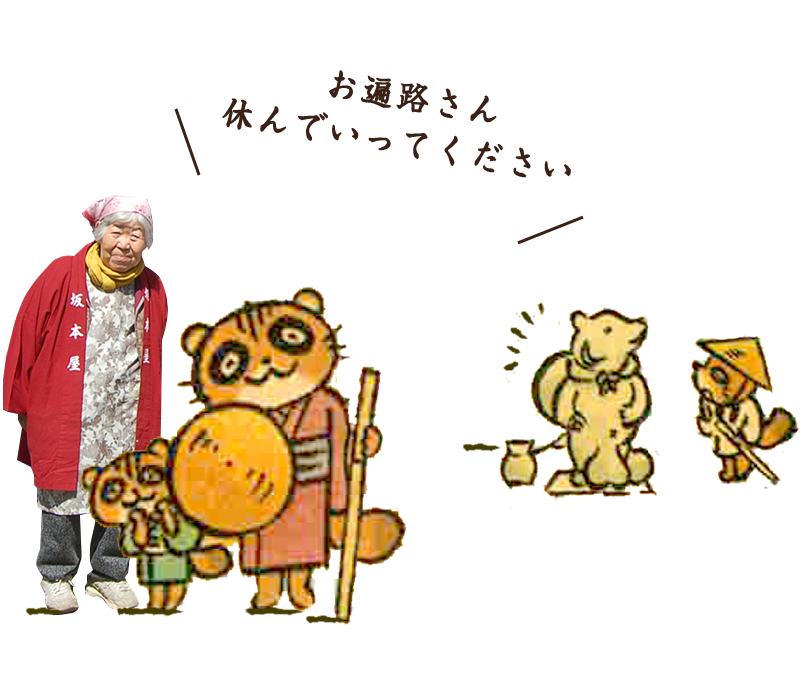